Jim Hurst has been around sports for most of his life. After his playing days were over, he knew that he still wanted to be involved in sports somehow. One summer he decided to give coaching a try, and as they say, the rest is history.

“Coaching is something I always wanted to do,” Hurst said. “I began outside of the education field, only coaching summer competitive teams. I still coached, once my children graduated high school and college. That is when my wife and some players talked me into going back to school and getting my teaching and coaching degree. So that is what I did and here I am now in my tenth year.”

Jim and his wife, Cheryl, have been married for 35 years. They have two children and five grandchildren. He currently coaches fastpitch and slowpitch softball at Preston High School, where he has been for four years.

While he enjoys being around sports, there is something more that he enjoys about being a coach. “Teaching kids about softball is something that I love,” said hurst. “teaching them the ins and outs of softball. I’m also very competitive and love the competition.”

Hurst has had many influences on him as a coach and as a person, but he says that there are three people he feels have made the biggest impact.

“First, God has been my biggest influence,” he said. “He gave me the playbook of how to live my life and how to treat others. My dad was my first coach and gave me an example of how to do things right. Finally, Ralph Weekly, the softball coach at the University of Tennessee, showed me how to be a successful softball coach. Like my dad, he believes in teaching the fundamentals of the game, and that is what I try to do with all my players.”

There have been many memorable moments for Jim during his coaching career, but he says there is one that stands out. “The one that stands out is the team I had last year,” he said. “We came real close to making it to state in fastpitch but made it in slowpitch.”

By Derrick Smith Sports have been a part of Maddie Moore’s life for as long as she can remember. Since she first stepped onto the softball...

By Derrick Smith Coaches make a big impact on the lives of the student-athletes that they coach. Not only do they have the role of coach,... 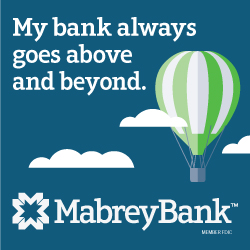 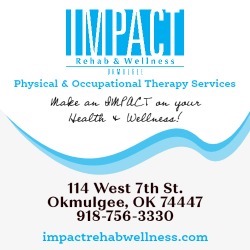 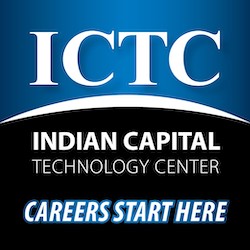 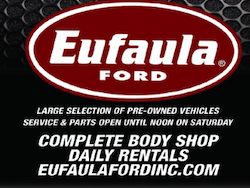